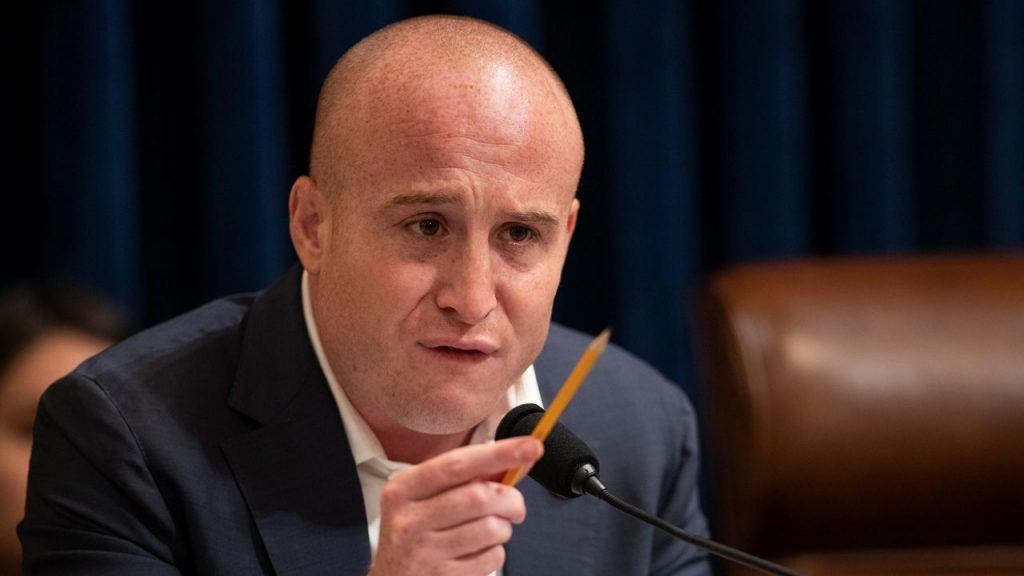 September 10, 2020… “Max Rose is the ultimate phony and political chameleon. Every election season he talks a big game about opposing his own party, but when the rubber meets the road, he falls right in line with the radical ideologues in Washington and City Hall. He has been on the wrong side of every issue from impeachment to illegal immigration to the anti-cop, pro-criminal policies that are destroying public safety in the city of New York. His phony ad was even bought and paid for with the millions he raises from the radical left.
“Nicole Malliotakis has a proven record of not only standing up to Bill de Blasio, but she gets results, and that’s why nearly 70% of the people in the 11th congressional district voted to elect her as mayor. The people of the 11th congressional district don’t suffer fools and they will see right through this painful act of sheer desperation.”
###