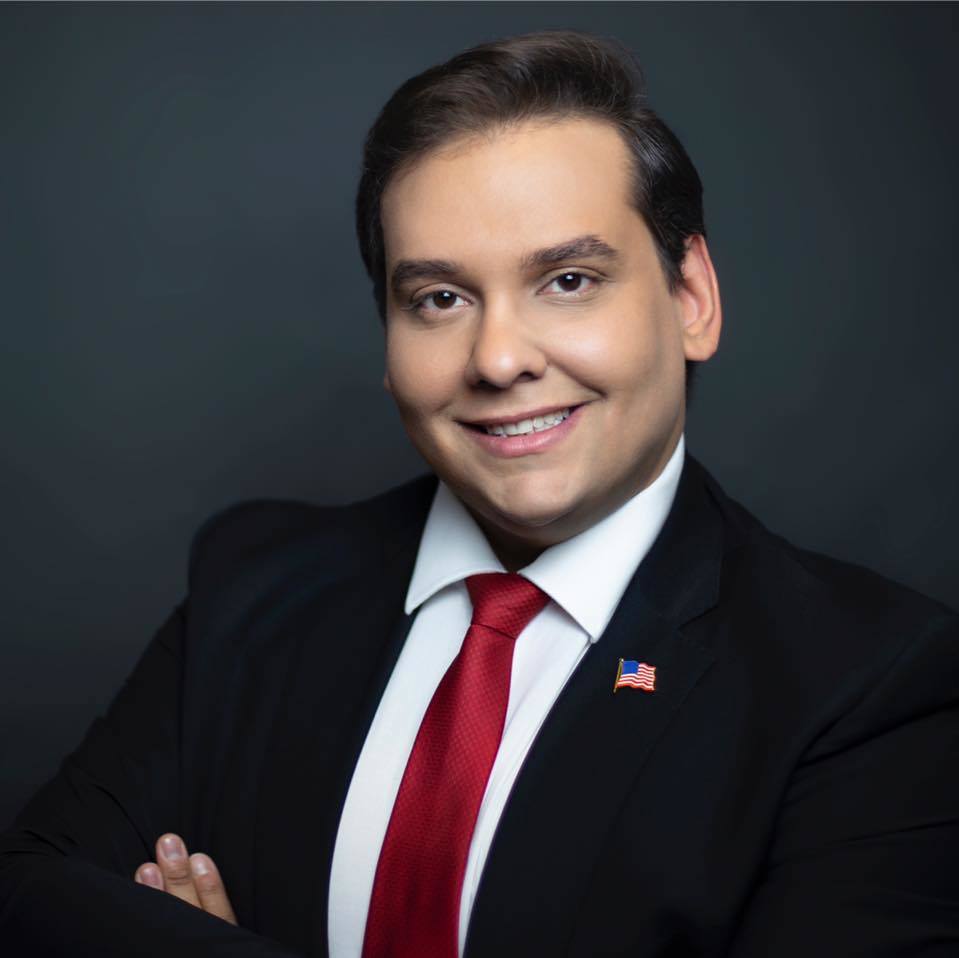 George is a first generation American whose parents emigrated from Brazil. He has extensive experience in business and the financial sector, one of New York’s most important industries. He is running to create jobs and opportunities for all Americans, restore safety to our communities and to protect our Constitutional freedoms. If elected, he would be the first openly gay Republican to serve in New York’s congressional delegation.

“George Santos embodies the American Dream,” said NYGOP Chairman Nick Langworthy. “He understands firsthand the opportunities this country offers and he will go to Washington to ensure they are protected for the next generation. Our nation is at a crossroads and instead of doing what’s best for the people of the 3rd congressional district, Tom Suozzi has thrown all in with the radical left seeking to dismantle America. There is no one better to fight against this than someone who represents the very essence of what makes our country great, and I’m thrilled to endorse him.”

“I’m honored to have Chairman Langworthy’s support in my election,” said George Santos. “Chairman Langworthy has traveled extensively to Queens and Long Island with a simple message that will resonate with all voters: we must elect common sense leaders who will focus on what matters to everyday New Yorkers: safety, security and prosperity. The voters of the 3rd congressional district deserve to have someone who is fighting to deliver results for them, not for their own power and political interests.”