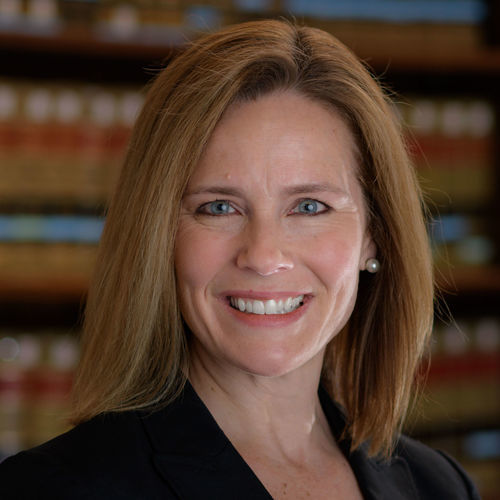 September 26, 2020
“Today is a great day for the United States and our Constitution. President Trump’s selection of Amy Coney Barrett marks a historical moment for our country as the first working mother to be named to the nation’s highest court. She is widely respected as a brilliant legal mind of unquestionable qualifications and caliber. In her introduction to America, she firmly and clearly stated her philosophy, born of her late mentor, the great Justice Antonin Scalia, that judges are not policymakers and must apply the law as written. As a loyal Constitutionalist, she will be a tremendous addition to the Supreme Court.”