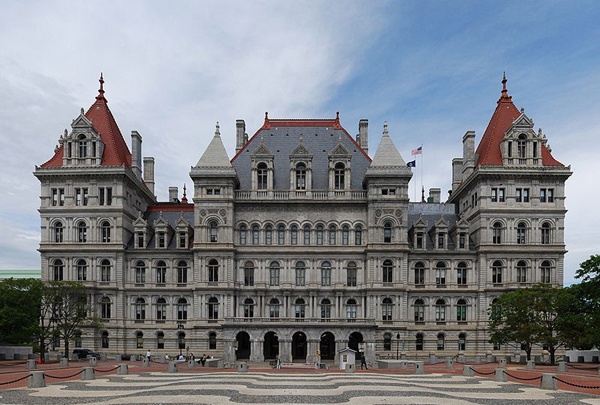 “The recall of San Francisco District Attorney Chesa Boudin is proof that even America’s most liberal voters have realized the disastrous effects of Democrats’ dangerous crime policies. This is exactly why New York Republicans have introduced and fought for passage of legislation that would give citizens the power to recall elected officials. Kathy Hochul has caved to the radical left and will never have the courage to remove woke Manhattan DA Alvin Bragg, but under a Republican governor, we will absolutely remove prosecutors who don’t do their jobs. If you don’t enforce the law, your days are numbered. And that is a promise.”