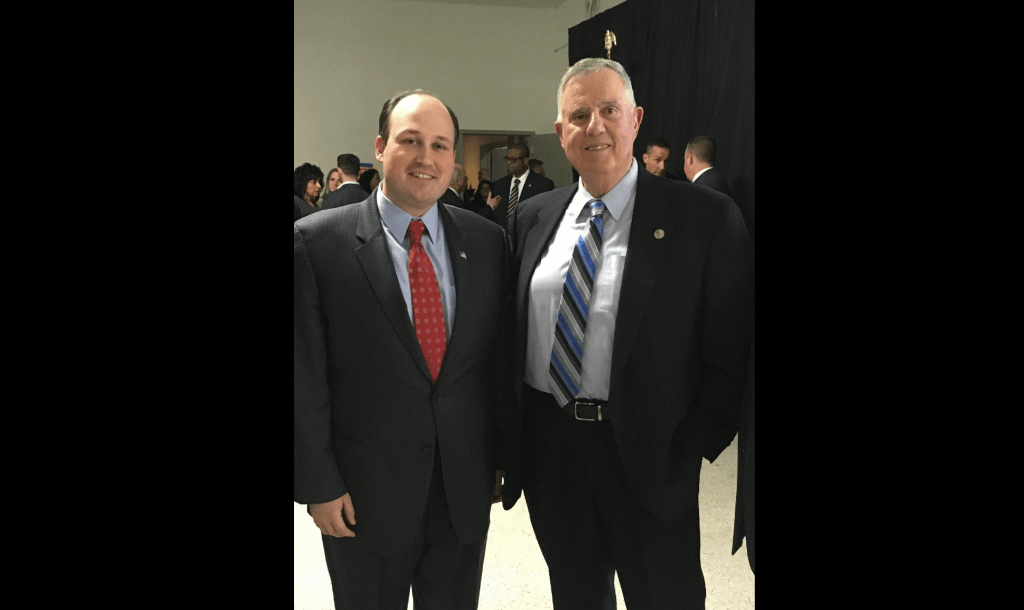 “It is with great sadness that we share the passing of former New York Republican Chairman, National Republican Committeeman, and Ambassador to Trinidad and Tobago, Joe Mondello. Joe’s personality was larger than life and he commanded deep and abiding respect for his legendary leadership of the Nassau County Republican Party that spanned three decades. I will always be indebted to him for mentoring me as a young Party leader on how to be a successful county chair.

“Joe was a fighter who was as equally passionate about local politics as he was about presidential races. As a proud veteran of the Army, Navy, and Air Force, he always sought to help other veterans. His lifetime of service to his community, our state, and our nation, will never be forgotten. Erin and I offer our deepest condolences to his wife, Linda, his daughter, Elizabeth, Nassau GOP Chairman Joe Cairo, and the entire Nassau County Republican Party.”