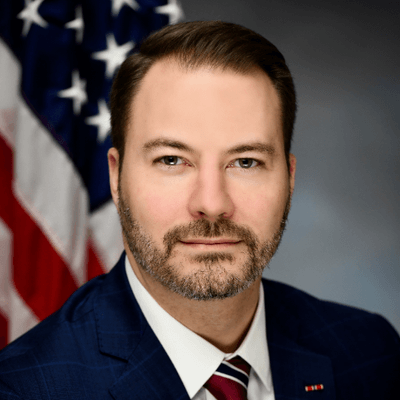 Statement from New York Republican Chairman Nick Langworthy on the

June 19, 2020… “I’m thrilled that Senator Ortt has been chosen by his colleagues to lead our Senate Republican conference. Rob brings to the job a wealth of private sector and local government experience giving him a unique understanding of the impact of Albany’s policies.
“A decorated war hero, Rob answered the call to serve when he was needed after September 11th, and once again, he’s answering the call when strong Republican leadership is needed to save our state. Rob is a fighter who knows how to win tough battles, and that’s exactly what’s needed as we fight to win back control of the state senate and put an end to Cuomo’s dictatorial reign and the extreme left policies that are destroying this state.
“I know he will hit the battlefield running, and I’m excited to work with him and Leader Barclay in the Assembly during this new era for the New York Republican Party.”