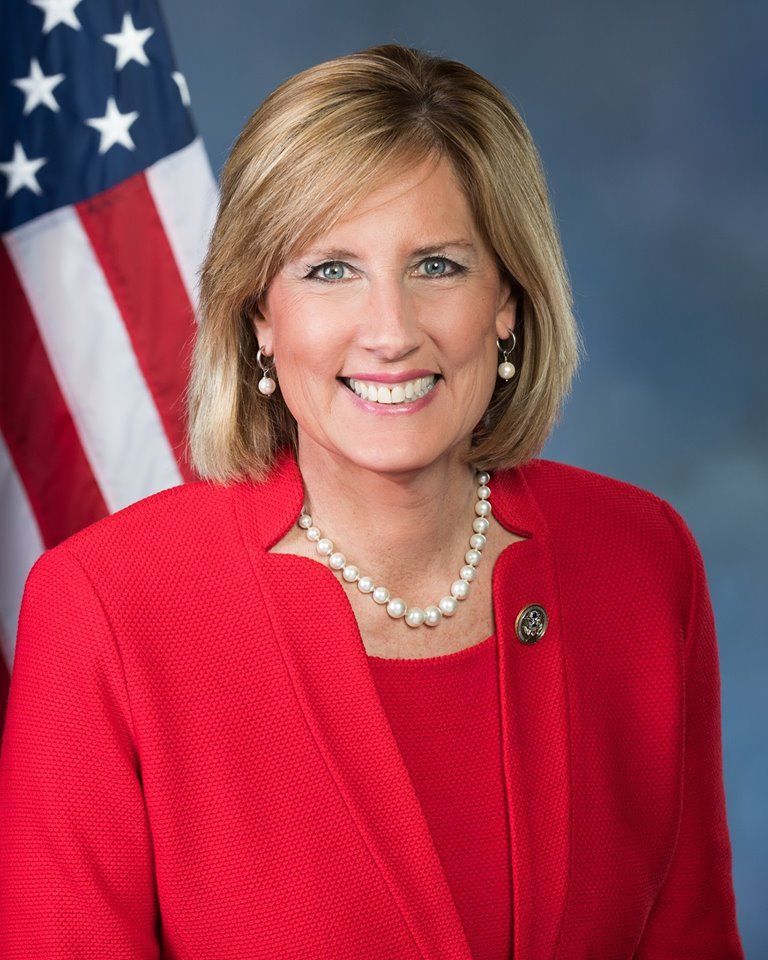 New York–June 19th…New York Republican Chairman Nick Langworthy today joined President Trump in endorsing Claudia Tenney for the Republican primary in NY’s 22nd congressional district.
The Central New York district encompasses Chenango, Cortland, Madison and Oneida counties and parts of Broome, Herkimer, Tioga and Oswego counties. Tenney previously held the seat from 2017-2019 and is a former New York State Assemblywoman.
“I’m pleased to join President Trump in offering my full support for Claudia Tenney,” said NYGOP Chairman Nick Langworthy. “Claudia has a proven track record of delivering results and being an effective champion for President Trump’s successful agenda. With her as our nominee, we are going to take this seat back and get one step closer to regaining a strong Republican majority in Congress. She is the fighter we need in Washington to help President Trump once again deliver a booming economy and restore law-and-order. I urge Republicans to join me in supporting her.”
“It’s an honor to have the backing of the New York State Republican Party and Chairman Langworthy,” Tenney said. “Their support shows that as Republicans, we all need to unite to elect real, proven conservative leadership in November and defeat the radical agenda of Biden and Brindisi. We need to work together to restore personal freedom, build a thriving economy, and protect America.“