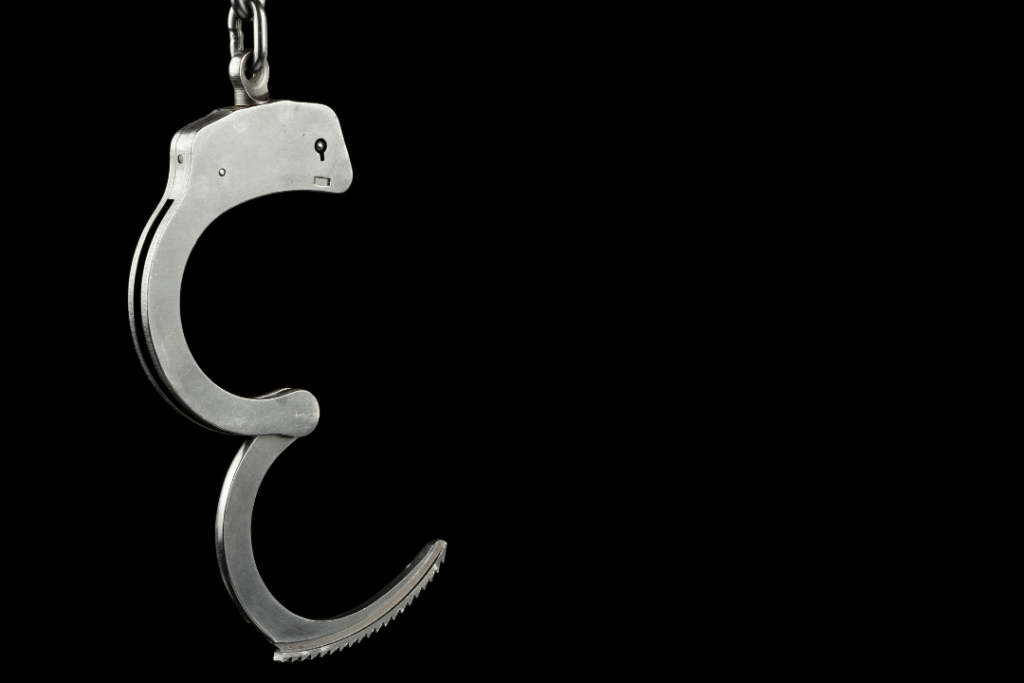 “New York is becoming a safe haven for criminals, while the police are the ones being put in handcuffs”

New York–June 10th…New York Republican Chairman Nick Langworthy today blasted the anti-police rhetoric and policies under Andrew Cuomo, Bill de Blasio and the Democrat-controlled state government that is creating a real and present danger for public safety and law enforcement.
Langworthy has spoken out about the murder of George Floyd and has called for bringing people together to discuss sensible reforms, but slammed Democrat politicians for using his tragic death to ram through their extreme leftist agenda and vilify all police officers.
“Under one-Party Democrat rule, New York is becoming a safe haven for criminals, while the police are the ones being put in handcuffs,” fumed Chairman Langworthy. “The rhetoric and policies being pushed are so reckless–I never thought I’d see the day when elected officials are waging a war against the brave men and women who put their lives on the line to keep our communities safe. It’s disgusting, it’s dishonest and it’s dangerous.”
Langworthy also slammed Democrats for their pure hypocrisy and incompetence. “I find it the height of hypocrisy that Andrew Cuomo– the least transparent governor in our history–would stoop so low that he would expose police officers and their families in the name of transparency. Give me a break.
He concluded, “New York Democrats rush to attack and falsely vilify police when New York has the most professional, well-trained, diverse police departments in the country. Meanwhile they sit in the pocket of the teachers’ union bosses against charter schools, keep people trapped in unsafe, dilapidated public housing and stifle economic growth. It’s time we have a real, honest discussion about how to lift up minorities in this state because the Democrat way of lawlessness and dependency is failing them.”