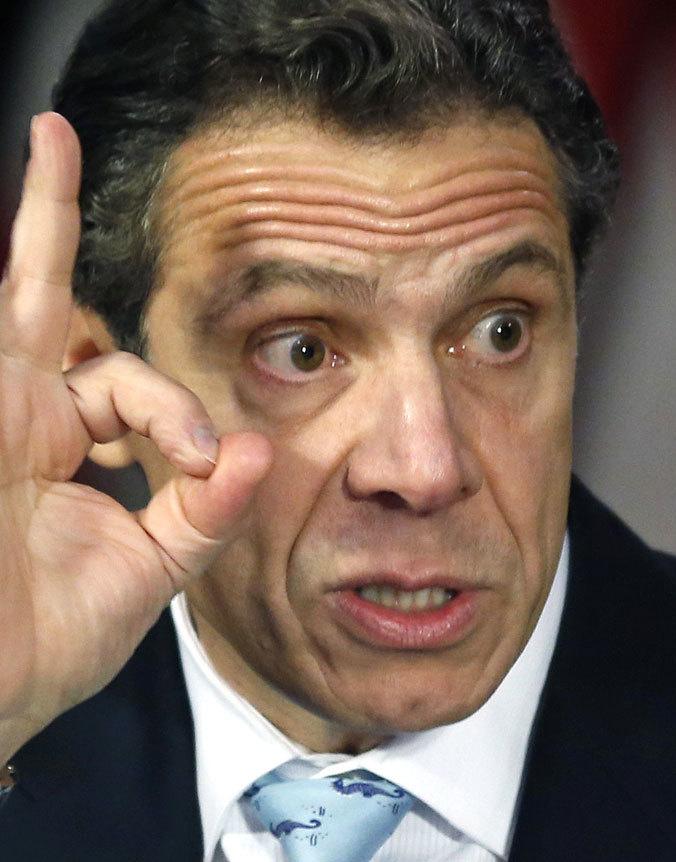 New York–August 17th…New York Republican Chairman Nick Langworthy today called corrupt, failed Governor Cuomo the perfect choice to kick off Democrats’ convention this week and offered some of the trademarks of his administration to help incorporate into his speech tonight.
Here are some highlights of Governor Cuomo’s tenure that will serve as a national model for the failed Democrat agenda:
“Governor Cuomo is the perfect person to kick off the Democrat National Convention,” said NYGOP Chairman Langworthy. “His record of failure, economic depression, corruption and lawlessness is exactly what you’d get with a Biden Administration. The same policies that created a public safety and economic disaster in New York will be taken nationwide. These radical policies have already destroyed our state–we can’t let them destroy our country, too.”