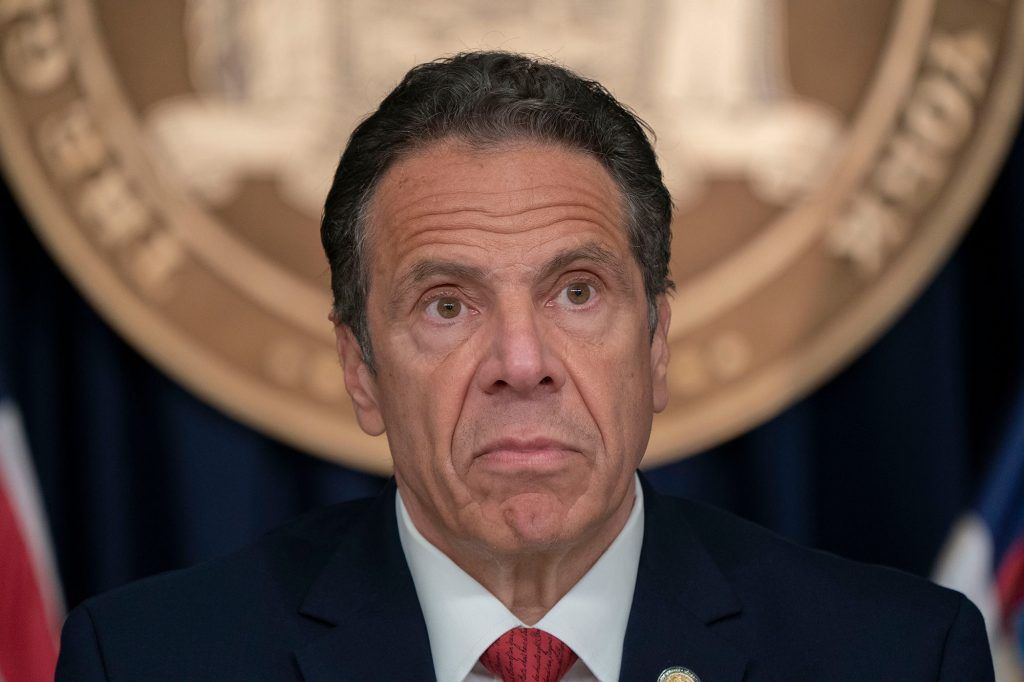 Public Must See Full Details, Including All Timelines, Benchmarks, and Stipulations

New York–May 19th…New York Republican Chairman Nick Langworthy today called on Governor Cuomo to release the full contract for his $5.1 million book deal so the public can see the full details, including all timelines, benchmarks, and stipulations.
It has been reported that Cuomo was the one who sought and pitched the book deal to publishers. It is also widely believed that he engaged in his nursing home coverup so as to not jeopardize the deal he secured with Crown Publishing, a division of Penguin Random House. In addition to criminal federal and state investigations into his nursing home coverup, the New York Attorney General is also investigating Cuomo’s illegal use of state employees and resources to work on the book.
After months of stalling, Cuomo was finally forced to reveal the amount he was paid for the deal, which totaled more than $5.1 million dollars, an even higher sum than was expected.
“Profiting off the deaths of thousands of New Yorkers in the middle of a pandemic was gross enough on its face, but it’s clear that Cuomo also committed crimes in the process. This entire deal has been shrouded in secrecy and it’s time to lift the veil on Cuomo’s corruption. New Yorkers have a right to full transparency and the public deserves to see the contract that paid their governor more than five million dollars in the middle of a crisis that has left more than 52,000 New Yorkers dead. Andrew Cuomo must release the full contract and the truth must come out.”
###