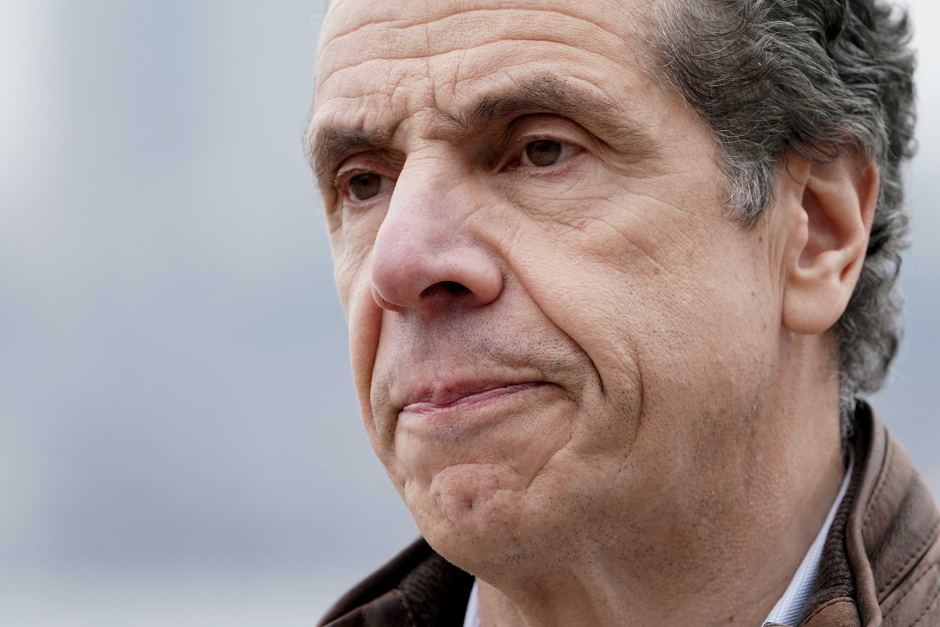 NYGOP CHAIRMAN LANGWORTHY TO ASSEMBLY “IMPEACHMENT INVESTIGATION” COMMITTEE: HOW MUCH MORE CORRUPTION & ABUSE DO YOU NEED TO SEE?

New York–May 26th…New York Republican Chairman Nick Langworthy today offered to refresh the memories of the Assembly’s Impeachment Investigation Committee by highlighting the myriad of evidence that already exists warranting Cuomo’s removal from office.
Chairman Langworthy also called on Speaker Heastie and Assembly Democrats to stop stalling and bring articles of impeachment to the floor for an up or down vote, noting that there are already enough bipartisan votes from lawmakers who have publicly expressed support.
“Since Assembly Democrats seem to be ignoring the blatant evidence right in front of them, perhaps we can remind them of the numerous corrupt acts that Cuomo is guilty of committing,” said NYGOP Chairman Nick Langworthy. “There is already more than enough evidence to warrant Cuomo’s removal from office, yet the Assembly continues to dither and protect his power at the expense of New Yorkers. It’s time to stop stalling and impeach the most corrupt governor in New York’s history.”
Here is a sampling of Cuomo’s recent corruption and abuse that warrant impeachment.
***Please note: this only covers Cuomo’s recent scandals and is not a full list of his numerous corrupt and illegal actions over the course of his entire tenure, including, but not limited to, the Moreland Commission, Buffalo Billion, Start-Up NY, Crystal Run Healthcare, and more.
Timeline of Cuomo’s Nursing Home Coverup
Top Aide Melissa DeRosa’s Confession Administration Obstructed Justice
Details Revealing Administration Altered Nursing Home Report
Former Cuomo Aide’s Account of Harassment and Abuse
Cuomo Is Accused of Sexual Harassment by a 2nd Former Aide
Cuomo Faces New Claims of Sexual Harassment From Current Aide
Cuomo’s Covid Book Deal Worth $5 Million, Tax Records Show
As Cuomo Sought Book Deal, Aides Hid Damaging Death Toll
Some Cuomo Staff Dispute Work on Book was Voluntary
New York’s ‘Vaccine Czar’ Called County Officials To Assess Their Loyalty To Cuomo
Broken bolts: Structural problems on the Gov. Mario M. Cuomo Bridge were covered up
Chairman Langworthy concluded, “The fact that Cuomo is still governor after all of the information we have is nothing short of a stunning abdication of lawmakers’ duties to the citizens of New York. Andrew Cuomo has destroyed countless lives–I don’t know how they can look at themselves in the mirror after allowing this corrupt abuser to remain in power.”
###