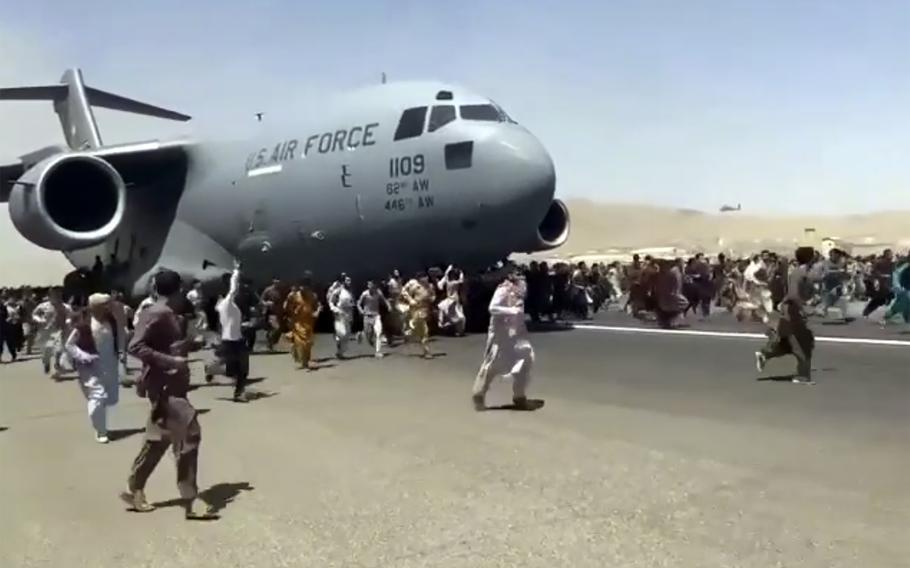 “President Biden’s stunningly incompetent execution of the U.S. troop withdrawal from Afghanistan is an unmitigated disaster that will have lasting and dangerous consequences for America. In one breath he says the ‘buck stops with him,’ yet he brazenly blamed the Afghan forces who suffered immense casualties and insulted the American troops who have trained, fought, and died alongside them. It sickens me that just as we approach the 20th anniversary of the September 11th attacks, this administration has orchestrated an utter collapse of our painstaking efforts to stomp out terrorism in the blink of an eye.
“There are still numerous questions that demand answering, but the President’s first priority must be getting American citizens and allies to immediate safety.”
###