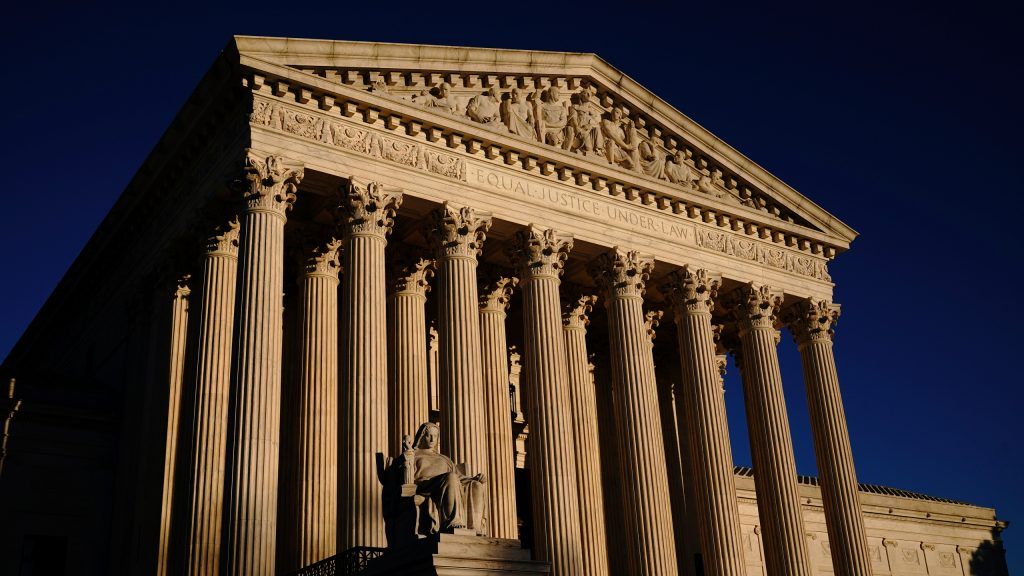 “This is an outrageous, hostile takeover of the Supreme Court that will obliterate our nation’s justice system to its core. This naked power grab and extreme politicization of one of our country’s most important institutions by radical liberal hacks like Jerry Nadler and Mondaire Jones should spur the outrage of every single American. The left will not be happy until they have fundamentally overthrown and taken control of every aspect of our country–from journalism to big tech to our education system, and now, the Supreme Court.
“Every member of NY’s Democrat congressional delegation must go on record to declare where they stand on this dangerous scheme. If they dare support this legislation they will be met with the wrath of the voters and can kiss their razor-thin majority goodbye.”
###