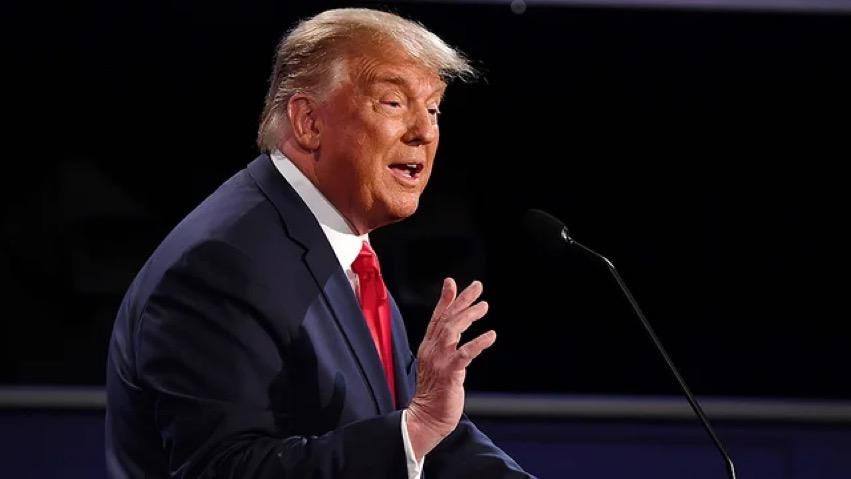 October 22, 2020… “President Trump was hands down the winner of tonight’s debate. He reminded Americans why they elected a businessman to lead our country over the failed, broken promises of another career politician. The Biden-Harris ticket’s plans for increased taxes, radical energy regulations, Bidencare, a weak foreign policy and continued economic shutdowns would be the most oppressive, radical administration to ever occupy the American presidency. In 11 days, it will be rejected by the American people.”