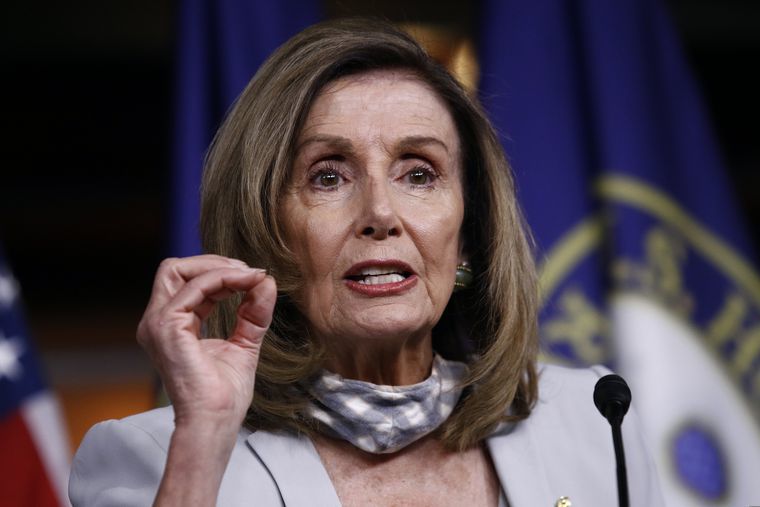 Any Attempts by House Democrats to Unseat Certified Winner Rep. Mariannette Miller-Meeks Will be Met With Fury From Voters

New York–March 26th…New York Republican Chairman Nick Langworthy today called on New York’s Democrat congressional delegation to go on the record and tell New Yorkers where they stand on Speaker Pelosi’s attempt to reverse the election in Iowa’s 2nd congressional district that certified Republican Representative Mariannette Miller-Meeks as the winner.
Speaker Pelosi, reeling from a string of losses in the November 2020 elections that have given Democrats the smallest majority in decades, is using an obscure statute that gives the House Majority the final say in who is seated in Congress. Rep. Miller-Meeks was certified as the winner by Iowa’s State Board of Elections. Pelosi continues to justify her intervention four months after the election.
Chairman Langworthy singled out Representatives Sean Patrick Maloney, Joe Morelle, Antonio Delgado, Kathleen Rice and Tom Suozzi to publicly condemn the Speaker’s actions and pledge to vote against overturning the election of Miller-Meeks.
“This is nothing more than a partisan power grab that must be publicly condemned by New York’s congressional Democrats,” said NYGOP Chairman Nick Langworthy. “One of our top priorities in 2022 will be taking back the House and if Democrats like Antonio Delgado and Sean Patrick Maloney vote to steal this seat, we are going to make sure they are held accountable by the voters. Other Democrats across the country are speaking out–it’s time they do too. You’re either standing with Nancy Pelosi or the voters.”
###