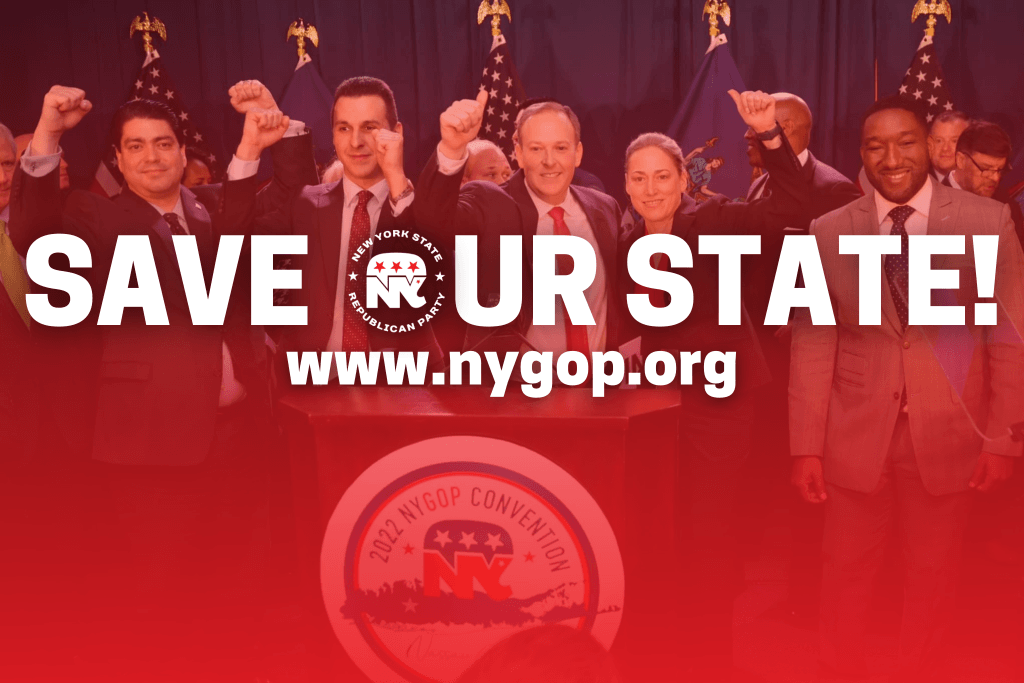 “This is a pivotal moment for our state and the future of New York depends on electing Lee Zeldin as governor this fall,” said Mr. Hirschfeld. “The economic and crime crises facing our city and state are having devastating consequences. It’s time for all of New York’s stakeholders to step up and ensure we chart a new course. Under Chairman Langworthy, the New York Republican Party is stronger than ever and I am honored to serve in this critical role that will help return safety, common sense, and economic prosperity to our state.”

“Elie Hirschfeld represents the very best of New York and I’m so grateful he has agreed to continue serving as finance chair for the most important election in the history of our state. As someone who has built his business here and generously dedicated his fortune to his fellow New Yorkers, he has a unique appreciation for how much is on the line in this election. There is no one better suited to lead our March to Victory efforts to ensure we elect Lee Zeldin as governor and strong Republicans up and down the ballot in November.”

A philanthropist and a longtime supporter of education, medicine, healthcare and Jewish causes, Mr. Hirschfeld created the Elie Hirschfeld Family Foundation. As a  proud alumnus of NYU Law, Mr. Hirschfeld established the Elie Hirschfeld Family Defense Fellowship, which provides an attorney to assist with cases to protect and expand due process rights of families involved with the child welfare system. Mr. Hirschfeld serves as trustee emeritus of Brown University and Long Island University and trustee of several New York City hospitals, including Mt. Sinai Beth Israel, St. Luke’s and Roosevelt Hospitals. Mr. Hirschfeld also serves on the Board of Directors or Steering Committees of other organizations, including the Central Park Conservancy, Lincoln Center President’s Council, New York University Real Estate Roundtable and The Rockefeller University Council. Mr. Hirschfeld was a U.S. envoy to the visit of Pope Francis to the Great Synagogue of Rome on January 17, 2016. He is Vice Chairman of the Conference of Presidents of Major American Jewish Organizations.

Mr. Hirschfeld is a competitive athlete completing over 100 triathlons, 11 marathons and 3 Ironman competitions.